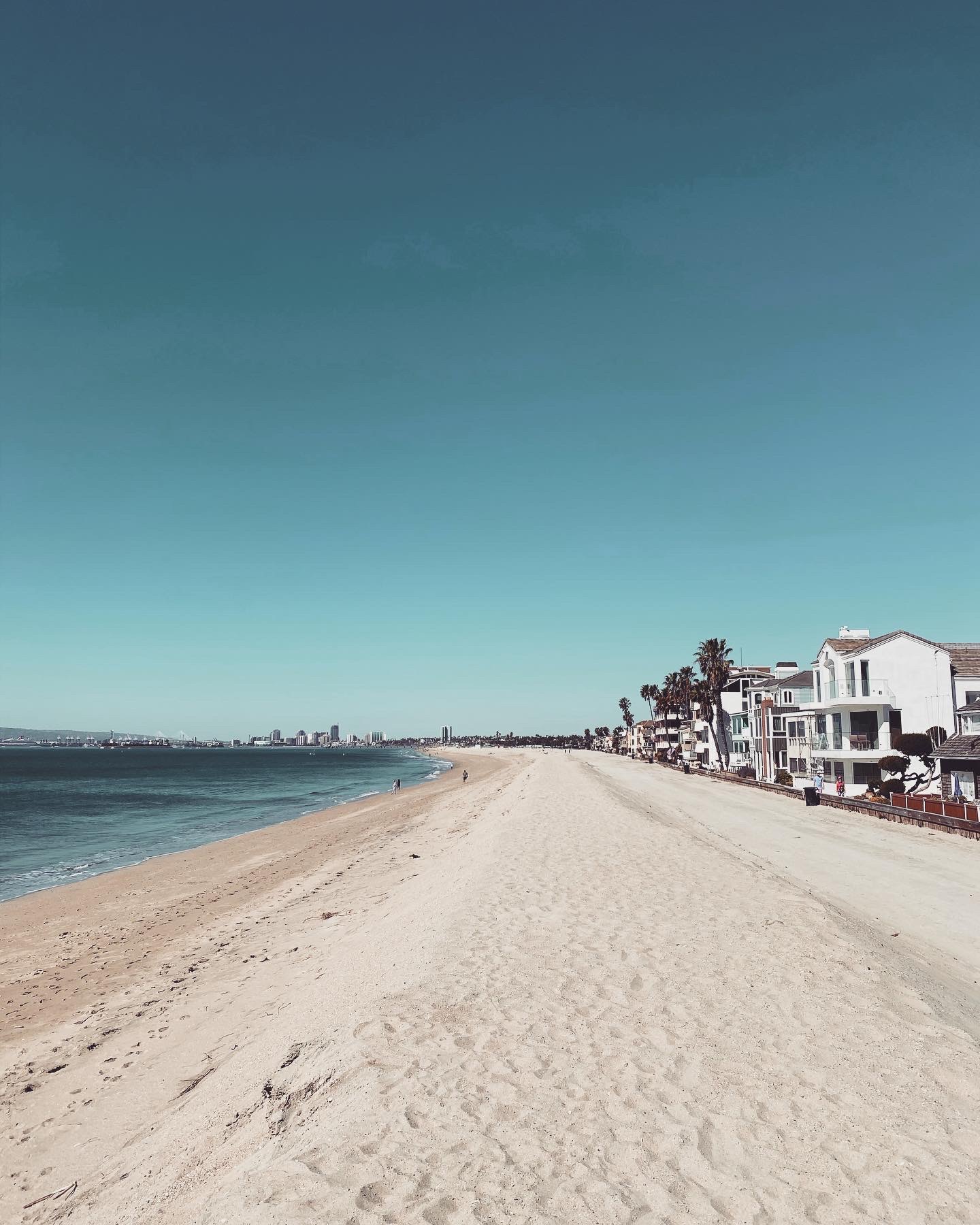 A recognition of progressive environmental policy action at the national, state and local levels.

Over the past couple months, blog posts have been on the back burner. The Supreme Court’s decision in West Virginia v. Environmental Protection Agency, earlier this year, threw a roadblock in my path of positivity. There, the Court severely limited the EPA’s authority to regulate greenhouse gas emissions under the Clean Air Act. This decision left me feeling at a loss for words.

To get back into the swing of things, it only feels right to recognize and celebrate progressive policy action that has come to fruition since West Virginia v. EPA.  I begin at the federal level with the EPA’s establishment of the Office of Environmental Justice and External Civil Rights.  I move down to the state level with the California Seabed Mining Prevention Act.  To conclude, I focus on the local level with the Long Beach Climate Action and Adaptation Plan.

On September 24, the EPA administrator, Michael S. Regan, established the Office of Environmental Justice and External Civil Rights. This is a critical evolution to the EPA as justice and equity have merged to the center of the environmental movement. The Office is staffed with 200 members and receives direct funding to ameliorate the environmental conditions of underserved communities. It is dedicated to enforcing civil rights laws, distributing grants, and promoting the voices of those who generally go unheard. Dedicated support and action for those facing unjust circumstances is a victory for everyone!

On September 19, the State of California passed the bipartisan California Seabed Mining Prevention Act (AB-1832). Nearly 2,500 square miles of ocean and coastal bodies of water have been officially protected from seabed mining. Seabed mining is the invasive extraction of minerals and deposits from the ocean floor that are often used to power electric batteries found in smartphones and electric vehicles. California is the third state to ban seabed mining, following the lead of Oregon and Washington. This protection of marine areas allows ecosystems to revitalize themselves, encourages ocean basification along the U.S. west coast, and safeguards coastal marine life. This is a win for the lives that depend on the coast and for the people who enjoy the coast.

On August 16, the city of Long Beach adopted the Long Beach Climate Action and Adaptation Plan. Years in the making, Long Beach officially crafted a plan to reinforce infrastructure, mitigate climate change, and diminish the city’s carbon footprint. Stark differences in the quality of life of Long Beach residents across the city will begin to be diminished. This plan specifically addresses how Long Beach will shelter vulnerable communities from coastal erosion, rising sea levels, heat waves, and toxic air pollution. Creating equitable living standards and adapting to a changing world are promising steps in the right direction!

Policy action comes as a result of grassroots action.

For decades, POC have been leading the environmental justice movement, demanding equal access to clean soil, water, and air.  Today, the largest federal environmental group in the United States dedicates significant resources to advance this intersectional fight. Seabed mining legislation was a major focus for Surfrider in California this year: overwhelming support from the people of California coupled with the focused expertise of legislators created success for our seas.  The people of Long Beach have demanded proper preparation and mitigation practices for the oncoming hazards of climate change; the city eventually took the necessary policy action to match the force of the action of the people.

When we celebrate policy progress, we celebrate our own dedication, advocacy, and fortified sense of hope. After all, we are responsible for the changing tides that will bring us a healthier earth.

Cheers to progressive policies!  Cheers to the people pushing for progress!

For more information on the policy action mentioned in this blog, visit the links below: 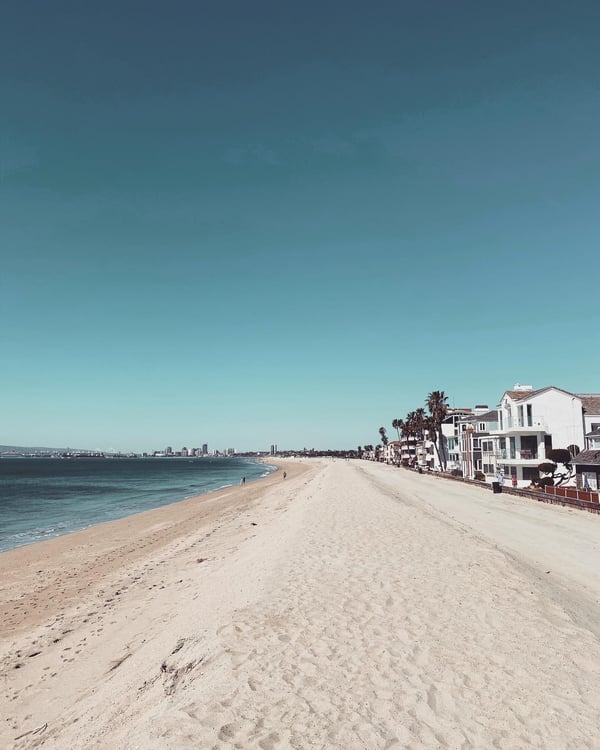